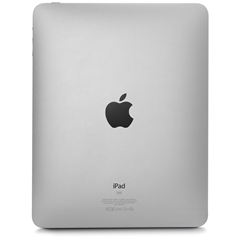 Speculation on the iPad 3 release date has caused a price drop of used iPads on amazon. I myself have been considering picking up an iPad 1st generation for reading, and it appears the time is near where iPads will touch $250 on amazon.

I have considered trying to get an even cheaper iPad via craigslist, but it is very hard to land an iPad for much less than these prices, and I just don’t think it is worth the time, gas, and effort. Also I can earn 4% back via credit cards and gas perks. Did I mention there was no tax on amazon?

Who knows though, prices might dip even more as it gets close to the suppose iPad Release Date (which apparently is now rumored to be March 16th?)